Yo what’s up, everybody welcome to today’s edition of Solutions Every Day. I’m your boy Elliott Connie and look I’m back, man. Today was a really, really kind of adventurous, sentimental day. That meant a lot to me. I’m in Lincoln, Nebraska. I’m at a hotel in Lincoln, Nebraska, and in the past month things feel like I’m kind of back and I’m out in the world and I’m traveling and I’m lecturing in front of live audiences.

This is actually my second lecture in front of a live audience this week alone. And I’m going to be here doing a keynote at a conference in Nebraska here. And it’s interesting. So I landed in the airport today and it felt super normal to me. I’m back doing this thing that I used to do. Before the pandemic, I would travel a half a million miles a year, and now we’re still in this pandemic. You know, we’re still dealing with these things, but something seems to be changing because I’m back in front of live audiences. But it also felt different, wearing a mask and watching people, it almost felt like a new version of me is doing this new thing.

So what are you excited about in a new normal you are creating for? What are you looking forward to and what do you feel like as the kind of 2021 version of you begins to do these things?Because for me it was, it was the same, but different in a way that it’s hard for me to explain. So I don’t know. It’s, it’s an interesting thing. Today was an emotional day. Today was an up and down day.

You know, it’s also interesting because when I was doing these things before, my company is so huge now, and there’s so many things for me to deal with and I have such a great team beside me and a great woman helping me run the company, Anna. Shout out to you, Anna, we’re going to figure everything out. You know, things are so new, big and different that it’s in a weird way, it’s kind of harder for Anna and I to run a successful company than it is for us to run a growing company, but we’re going to figure it out.

So anyway, it’s just a lot of thinking a lot in the style nostalgia today, but also a lot of excitement because I can’t remember the last time I stood up in front of an audience, the size of what I’m going to stand up in front of here in Nebraska. So, you know, what are you guys out there looking forward to?

What do you notice about yourselves that lets, you know, you’re going to be showing up a little bit differently as we kind of create this new normal going forward? Yeah. I mean, it’s interesting stuff to think about and it’s interesting stuff to experience, but I should probably get some rest. It’s been a long day. I just want to get some rest because I gotta get on that stage and do my thing, man. I missed that stage. I missed that energy. I miss dancing on that stage and I miss being in that spotlight. I just missed that experience.

So anyway, love y’all. I hope everybody out there is having a great time and I hope everybody out there is living well. Head on over to my website. If you haven’t done so already, we are doing a free conference in October. We’ve already had like 1400 people sign up, something like that, something close to that. It’s gonna be, it’s gonna be epic honestly. So go to my website, you’ll see the information to sign up for it there. Or at least I think you will. And you’ll have a great time. It’s going be a two day conferences that will just blow your way.

So other than that, man, like this video, share this video head on over to my YouTube channel. If you haven’t done so already and subscribe to my channel and hit the bell so you get all of the news and updates with videos I’m releasing and I will see you in the next video. 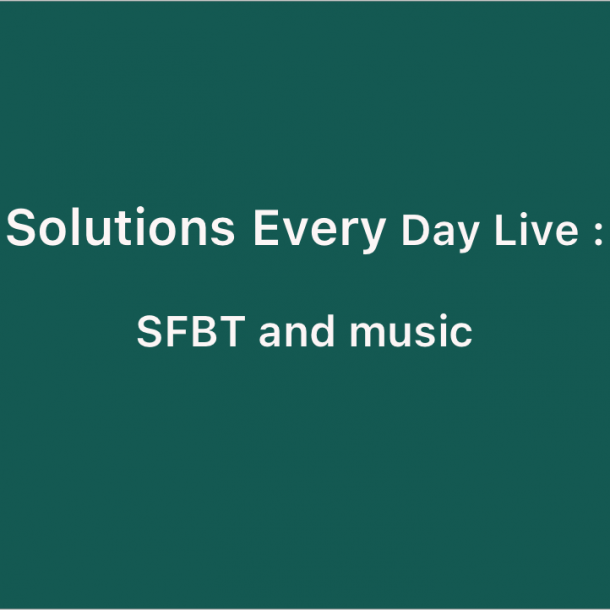 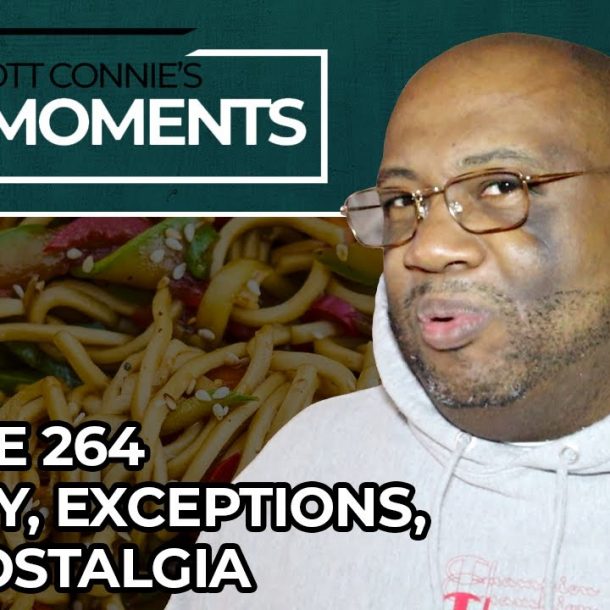 History, Exceptions, and Nostalgia
Next Article