First thing I did, I got the rental car. I drove to the home that we have rented for the 2021 edition of the SFBT Showcase hosted by the SFU, which is a free event. It’s a free two day conference. We have over 2000 people signed up. Matter of fact, hold on, let me tell you exactly how many people we got signed up. This is going to be like epic, epic, epic, super dope. The biggest Solution Focused conference so far this year, this one’s going to be bigger than the one we did in the Spring, which was the biggest one so far this year. Let me see, I’m going to tell you exactly how many people we got signed up. Let’s see, let’s see. 2049 people so far have signed up for the Solution Focused Showcase.

We get started in two days. Friday and Saturday are the days of this event and it’s going to be epic man. So what we did was we rented a house like a really nice house in Philadelphia, and we’re going to be broadcasting the event online live. We got a TV crew to come in. You know, I got some TV connections these days, so we’ve got like a TV crew to come in and we’re going to broadcast the event live from the home we rented here in Philadelphia and it’s going to be super epic, man. It’s going to be two days of me, Adam Froerer, Cecil Walker, and tons of people from the Solution Focused community that’s going to be sharing their passion and sharing their work with the entire world. And I’m just so pumped about it.

Like getting to Philly today was amazing. First thing I did, I got my rental car and I was super hungry from a long day of traveling. I looked in my ways and I was like two miles away, the house I got was two miles away from Geno’s Steaks, which is like the most famous Philly Cheese Steak place in the city, which is right across street from Pats, which claims to be the original Philly Cheese Steak.

So anyway, here I am in the house getting ready to kind of epically do some epic shit. So Adam and Cecil arrive tomorrow. And then we, then we do some epic stuff, man, we’re gonna, we’re going really blow the doors off this place. So if you haven’t signed up already, there’s still time, a little bit of time.

Anyway, go to my website www.elliottconnie.com and across the bottom, there’s a little red banner and you’ll be able to sign up and then you can join me for an event that is like epically going to change the world. So I look forward to seeing you guys there. Two days of just absolute amazing Solution Focused working content. It’s going to be awesome.

There’s just so many things going on around me. Like some of it I can’t share fully right now. Some of it is so big you wouldn’t believe it. Y’all just wouldn’t believe all the stuff we got going on. So anyway, see you in the next video. 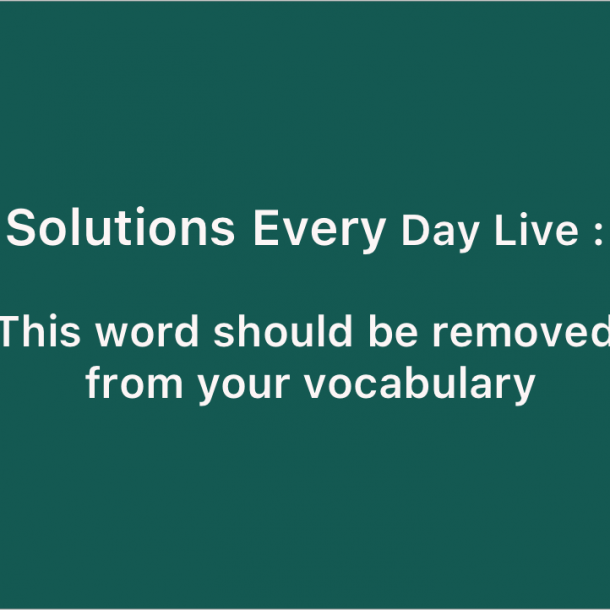 This word should be removed from your vocabulary
Previous Article 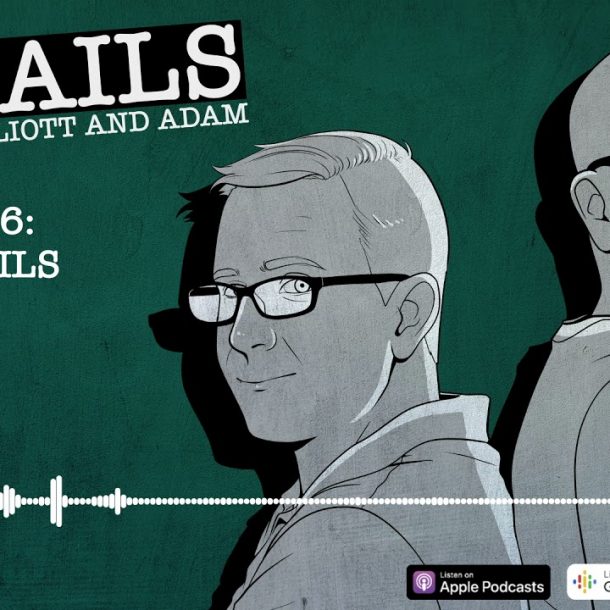