Teaching Clients to Appreciate what’s Around Them - Elliott Connie

Teaching Clients to Appreciate what’s Around Them

So here in America, we’re just coming off of one of our major holidays, which we refer to as Thanksgiving. And for Thanksgiving, we’re supposed to give thanks and show appreciation and think about the year we’ve just had. And I had a realization about the Solution Focused Approach that hit me. And I had never really realized this before, never thought about it in this way before.

So that means the more they can value the small changes, the better. And the reason why it’s so important to value them that we use that language is because they’re such small clues often. They’re such small, seemingly insignificant things, but when you notice them and attend to them, they have a huge value and they’re transformative.

Just with spending that time on that walk with Anna, I’m never gonna not notice Christmas lights again. And in fact, we’re at a park here at like a shopping plaza and my cameraman said like, let’s meet at this plaza to film. And I didn’t even text him where I just knew he’s gonna want to be in this area.

And I parked my car right here. Then I text him, where are you, you? And he said, I’m right outside this park. And I knew because as I was driving here, I knew they’d have Christmas lights here, and now they’re just more on my mind than they would’ve been otherwise. 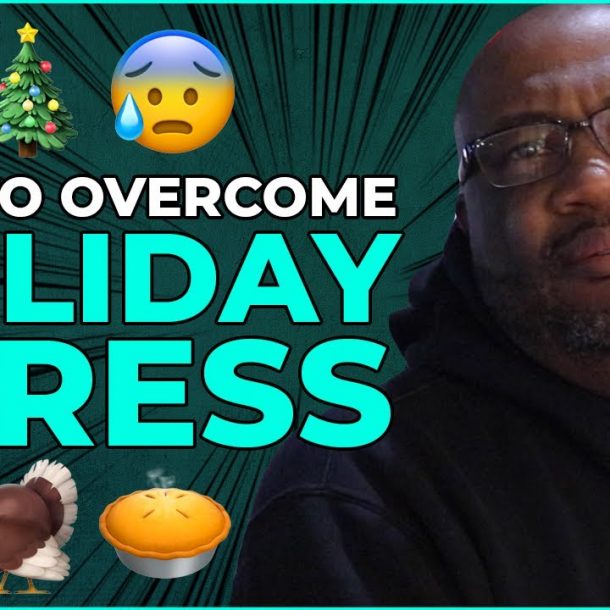 Should You Trade Morals For Money? | Real Talk With Elliott
Next Article