We went to Dr. Martin Luther King’s house in Atlanta, Georgia, and many other places. And we recorded this whole process. And my team right now is working to compile this video into a documentary style video that I’m so excited to share with you. I can’t even tell you. And I’m so excited that in celebration of Juneteenth, which is kind of the African-American Independence Day here in 2021, I’m going to give you a sneak preview of this video. Enjoy!

We’re off. How many miles did you calculate? Well, just to Tulsa it’s 275. How many total? About a thousand? A lot. So we’re going to take a journey of a thousand miles in probably equal tears and hopefully even more inspiration, more education. And like my hope for this trip is to find like what we do in Solution Focused Brief Therapy is very much a resource driven and outcome driven. And like, I think my hope is that we can find the resources of the African-American community and how these communities went through these tragedies and yet kept going and to confirm the importance of outcomes, right? Because it must’ve been an outcome they wanted to help get them through. So let’s go to the locations and traveled back in time a bit. See what we find. Sounds like a plan.

So something really incredible happened. We came here to Black Wall Street, which is the Greenwood neighborhood historically right, Greenwood blind, like not knowing who we would meet, what we would say. And that’s kind of intentional. We wanted to see this experience organically and to see what would happen and what we would learn when we came here. And I’ve found an incredible resource who’s going to talk to us about this amazing, I say amazing and I know that sounds out of context, but like this amazingly inspirational story. What happened here was so incredibly tragic whenever as an African-American, like, whenever I hear about these, these really tragic African-American experiences, I can’t help, but feel inspired because I see what African-American people have built posts these tragedies, but I don’t think we know enough about the tragedies and someone’s about to teach us exactly that.

Okay. So we’re walking around making our video about this place. And I came across a place called Faces of Greenwood that was started by a teacher named Lincoln. I’ll introduce you to him in a second. But right now, Jackie is with us from the Greenwood Chamber of Commerce in Tulsa, Oklahoma, What would you want people to know about Greenwood, what happened here and how the people have gotten on since? Yeah, it’s pretty amazing. The story is in the 1920s, this was the greatest concentration of black millionaires and they called it Black Wall Street as a matter of fact. And it just continue to grow with doctors and lawyers and they had their own school system, library system. Anything that you need, it was in Greenwood. They didn’t have to go anywhere else. So the money circulated amongst ourselves, which was great.

Well then over time, probably jealousy, but anyway, the whole 35 blocks was destroyed. All we have left is one street of buildings. It was rebuilt the next year. Amazing enough in 1922, despite the insurance companies denying to pay any of the claims for the businesses. So just by their bootstraps or grit or ingenuity they came back, built back and was operating again. And then it hit another decline period in 1940s. And then they built an expressway through in the sixties and that kind of killed the neighborhood. So we’re just trying to save the buildings because they’re pretty old.

And we’re trying to bring people down here to experience what we’ve gone through and how we have persevered and prosperity is coming back. And just the greatness that’s coming out through athletes and celebrities and movie stars and educators. A lot of good has come out of this and we just want it to continue. What I get super excited about is not just telling people about 1921, but also telling me about 1922. Like so many people, I read on a sign that 10,000 people were homeless and the next year they rebuilt it without any help from insurance companies. And that’s, that’s amazing. And if you don’t understand in 1922, you can’t really understand 1921. And I think even when they do teach the stories of African-Americans in this country, they teach like the tragedy story and not the triumph story. Which to me, 1922 is just as important as 1921. So, so excited to be here, Jackie. You’re awesome. Thank you. I’ll give you a fist bump so I don’t give you covid!

Thank you so much for watching that video. You know, in the next few months, we’re going to be releasing the whole video, and I am so excited for you to see it. So what I want you to do is head on over to my website. If you’re not already subscribed to my email list, which you can find on my website, head on over to my YouTube channel, subscribe to my YouTube channel, because I want you to be the first notified once this video is ready, I am sure it’s going to impact your life. Just like it did mine and Adam, while we were on this trip. 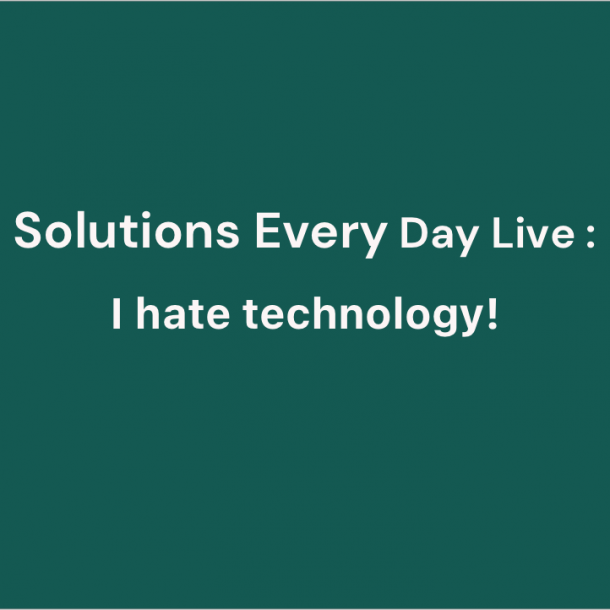 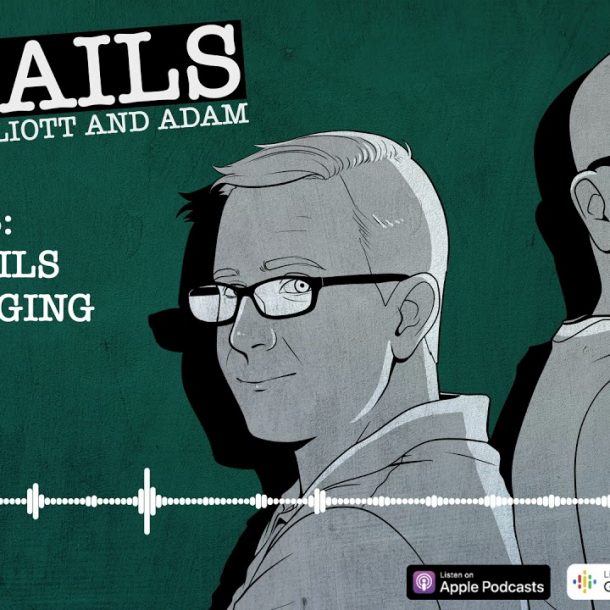