The Champion in ALL of Us 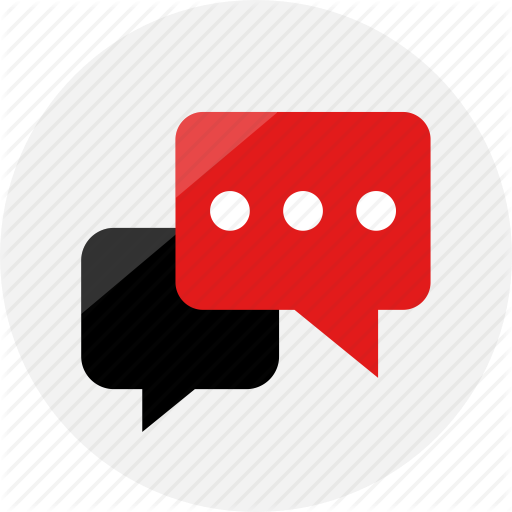 Growing up I spent a lot of my time playing sports. I loved it. It was a lot of fun. I like to watch sports. I like to play sports. And the primary reason that I enjoyed it so much was that it was just so much fun. But now in adulthood, I love sports for a whole new and different reason. And that is because of how inspiring they are.

You know, and right now sports are a big deal. Like the Olympics is going on and just sports going all over the place. But there’s one sports story that really kind of hit my heart and reminded me of the importance of taking a very particular stance when you’re practicing Solution Focused Brief Therapy, or even thinking about yourself in your own life.

And the sports story happened in Milwaukee, Wisconsin when the Milwaukee bucks, which was a team that for years and years and years was not any good and not very successful. And several years ago, they got a player by the name of, Giannis Antetokounmpo. Now Giannis was from Greece and he was a young man and he had a dream of being an American

basketball player and being a champion and being a superstar in American basketball. Now at the time of this dream, he was a young man in Greece, living with his family and coming from very, very meager beginnings. Like they were selling things out of their car to make ends meet. I mean, this, this is a family that really, really,

was started from the bottom of yet this young man, as a teenager, had a dream of going to America and not just becoming a player, but he wanted to be a superstar. He wanted to be a champion in the American basketball league, which is called the National Basketball Association. And this past week or a couple of weeks ago,

He wanted to be successful and a champion and a superstar. And as I was watching him win this championship, tears are streaming down his face and you can watch this as like, it’s not just the championship, but it’s the culmination and accomplishing of a dream. And I thought about that and I thought there have been times in his life where people told him it was not possible.

There’ve been times in his life when people doubted him. There’ve been times during his professional basketball career people said that he was not good enough to be able to accomplish this. But yet he maintained his belief in himself until he ultimately accomplished his dream. And I think about that a lot in the context of the work that we do as Solution Focused professionals,

Thank You so much for watching this video. I hope you enjoyed it. If you want more videos like this, please subscribe to this channel and make sure you hit the bell so you get notifications and don’t forget to leave a comment. One of my favorite things is interacting with people and learning what they got from the video. So thanks for watching. Subscribe. Comment. See you soon. 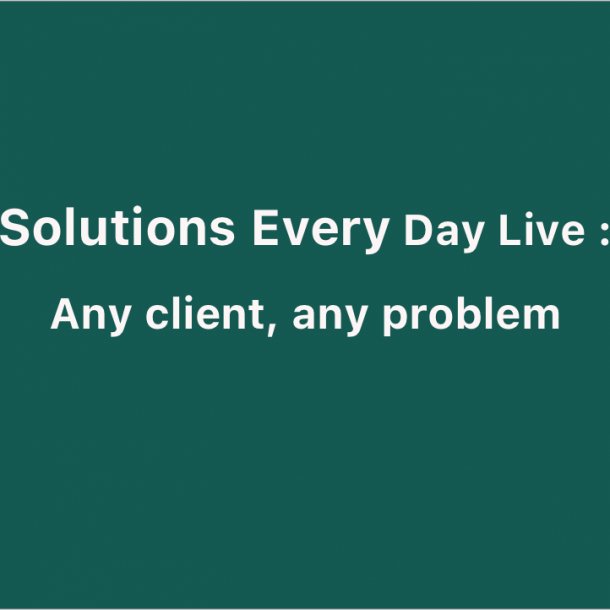 Any client, any problem
Previous Article 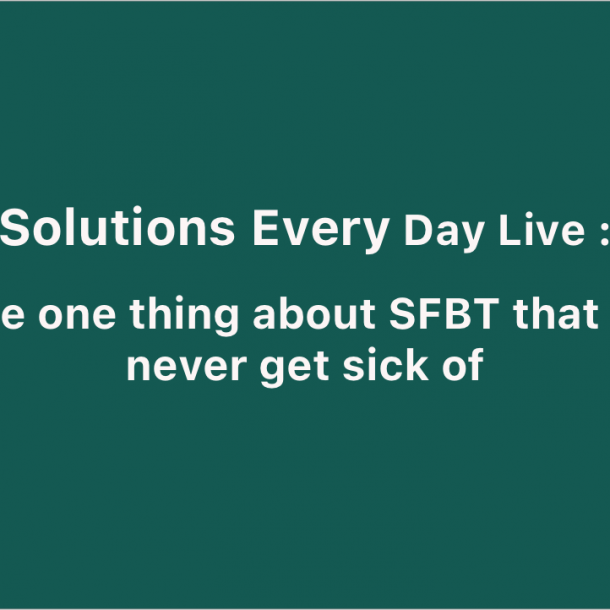 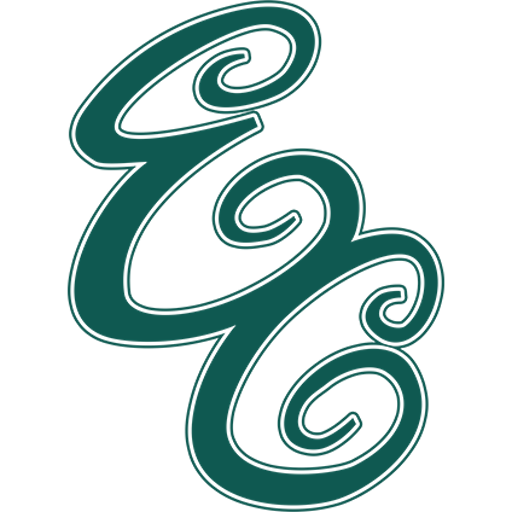