What if I told you there was no such thing as problems? Because in my development as a professional, as a person on this planet, I actually have come to realize there’s no such thing as problems. Like problems is like a fictitious made up word. Like don’t get me wrong. There are struggles and there are challenges and there are obstacles, but there are no problems. And let me tell you what I mean and why that’s such an important realization.

you’re just gonna live a problem saturated life and never achieve perfection because it’s unattainable. However, if we view things as obstacles, then we rely on our own skills and we view ourselves as capable and we pay more attention to our attributes than we do the obstacle. Let me give you an example. I have a friend who really loves hiking and mountain climbing.

But when she focuses on herself, then she can scale the mountain. I think too often we try to move mountains in our lives and we, we, we get frustrated and tired when we realize that we can’t move the mountain. And not only can we not move the mountain, but there’s infinite other mountains in our lives. But if we can view them as obstacles, challenges, if we can view them as obstacles, challenges, even then we focus on our ability to endure, get through,thrive beyond.

And people who get stuck just focus on the mountain itself. And that’s when it dawned on me. There are no problems. There’s no such thing as problems. Because when you view it as a problem, it steals your attention away from where it should be. 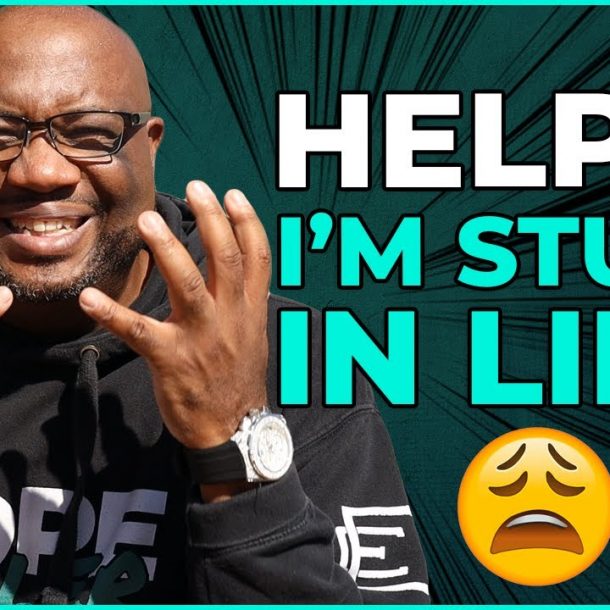 How to Get Unstuck in Life
Previous Article 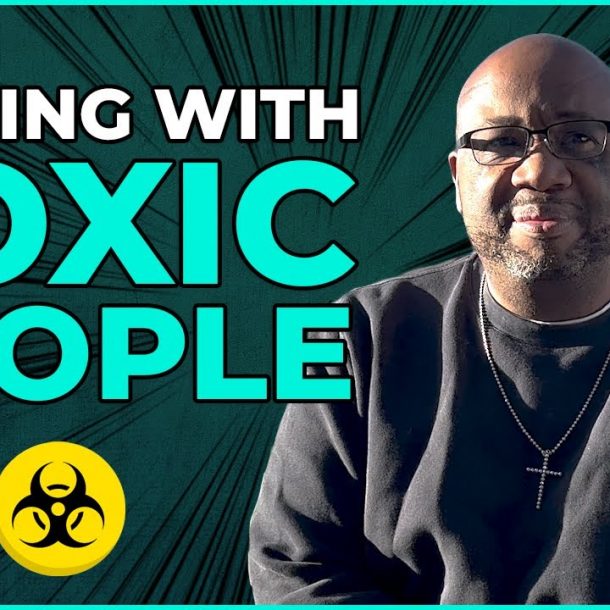 How to Deal With Toxic People When It's Unavoidable
Next Article